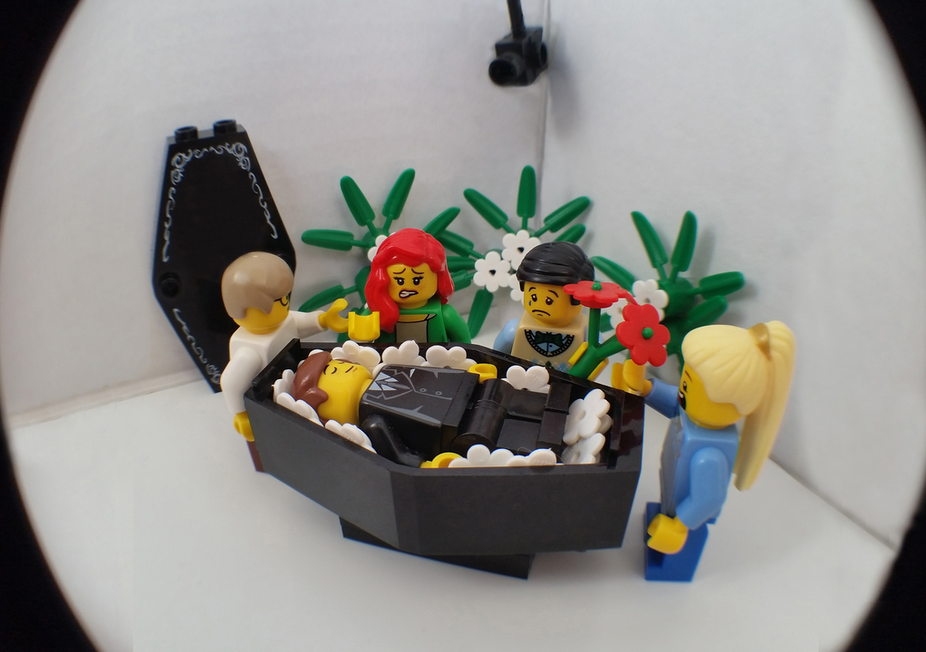 Community Voices ¦ Funerals during COVID – what have bereaved people experienced?

Sarah Jones is a director at Full Circle Funerals, award winning Independent Funeral Director in Yorkshire.  She's also an author of “Funerals Your Way – A Person Centred Approach to Planning a Funeral” (2018). 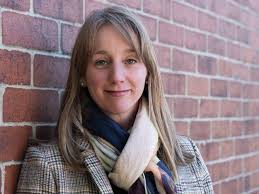 The last year has been personally and professionally challenging and many people have been unable to engage in funeral rituals in a way they would have been able to do previously. As our communities consider how to reconnect and recover, there is a lot we can learn and take forward from our experiences of supporting people who have been bereaved during this time.

Before 23rd March 2020, funerals were being arranged and conducted with no restrictions but thereafter churches closed and the numbers of people who could attend the crematorium or graveside were immediately and heavily restricted.  There was significant local variation in how many people could attend (mainly determined by venue specific risk assessments) and this has remained the case throughout.

In addition to restrictions in the number of people who could attend, there were also other changes – some of which were very significant to families and friends. In many situations, it was no longer possible for families to carry the coffin, touch the coffin before leaving, sing hymns and people could no longer gather after the funeral.  For many, the refreshments after the funeral can be a separate event – with storytelling, sharing of images and music or raising a toast in an atmosphere of warm, loving acceptance.  For many people this may feel like the time that they are welcomed back in the community after bereavement.

In July 2020, churches started to reopen. For many people this was a very positive and important change which was followed by slightly relaxed restrictions on funeral attendance and “allied event” (such as refreshments) numbers by October 2020. When religion and a place of worship have been an important part of someone’s life, it can often be very important for their funeral to take place in this special place.  Religious traditions and rituals may be the most meaningful aspect of a service and although these can take place elsewhere, this is often not in keeping with what the person who has died (and their family and friends) were expecting.

It is also important to remain mindful that all of this took place while people had a lack of face-to-face interaction with funeral directors, ministers and others providing support, people were more isolated and had less community support and were often unable to spend time with the person who has died due to safety concerns.  Administrative tasks (registering death / banks etc) were also harder to complete as longstanding systems changed and staff were more likely to be unavailable.

Many people have found the last year anxiety provoking and have found that their mental health has deteriorated over the last year. People experienced bereavement with already lower levels of mental wellbeing and resilience, and it has been harder for people to reintegrate into society as their usual networks and activities have stopped. This has meant that in many cases funeral and bereavement care services have continued to support people for a longer period than they may have done previously to try to compensate for this increased isolation.

How did we respond?

Funeral and bereavement care professionals have responded by encouraging pre-funeral, informal online gatherings, by adapting traditional services to be less structured and more intimate and by developing the skills to be able to offer live-streaming, recording and photographing. We have also encouraged people to consider arranging memorial or thanksgiving services later and have tried to proactively share information about post-funeral ritual options. Many people adapted their funeral choices so that they continued to create meaningful funerals despite the restrictions.  People lined the streets, met online to raise their glasses together, handed out take-away afternoon teas after services and are planning beautiful memorial services to take place in the future. However, some people have really struggled with the restrictions and this has been particularly challenging when the person who died had expressed clear funeral wishes, which could not be fulfilled.

It has been important to look for the “silver lining” over the last year and I believe that there have been some with funerals. Services were more intimate and personal and may have allowed more free expression of emotions, some people have been more willing to speak because smaller numbers of people have led to less performance anxiety. Also, recordings and photos (which would not have been taken otherwise) create keepsakes which may be consoling with long-term benefit. In fact, increased use of technology has enabled many people to engage with funerals and each other where this may otherwise not have been possible, and we have all developed new skills and resilience around more efficient communication methods.

As we all look forward and are considering how to recover, heal and reconnect with our lives and communities I have a few suggestions for each of us to consider.

3) Create opportunity for collective grief and acknowledgement of loss

4) Acknowledge grief may be expressed differently