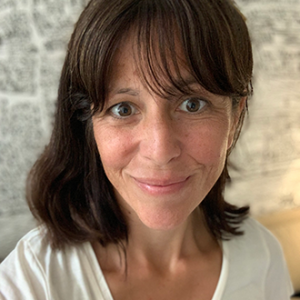 Eleanor O’Keeffe is an early career cultural historian, specialising in ritual and war commemoration in Modern Britain. Her thesis examined the reconstructive and mobilising work of rituals in urban societies in the aftermath of the First World War. This research was AHRC funded and awarded a Gerda Henkel Scholarship by the International Research Centre of the Historial de la Grande Guerre.

For the past two years, she has been based at Historic Royal Palaces, researching contemporary memorialising practices encouraged during the Centenary of the First World War (2014-2018). Lest We Forget examined the incredibly popular Blood Swept Lands & Seas of Red, an installation of 888,246 ceramic poppies, each marking a British and Colonial fatality, placed in the Tower of London’s moat in 2014. Her work encompassed the emotional and spiritual aspects of engagement, both online and in situ, and addressed how digital memorialisation related to established memorialising cultures.

Her wider interests include the social value of Museums, Heritage, and the Arts, and public history. She has published on media and commemoration, veterans associational networks, and military culture. Forthcoming publications focus on Twitter, organisational archives, and the “audiences” of Tower Poppies.